When telling a story, odds are your characters are going to move. Walk around, get in and out of cars, maybe even get into a fight. When describing your characters’ body movement you want to be aware of three things.

1. Does it makes sense for the character to move in that way?

2. Is the movement describe in a way that is realistic?

3. Are you over describing the movement? 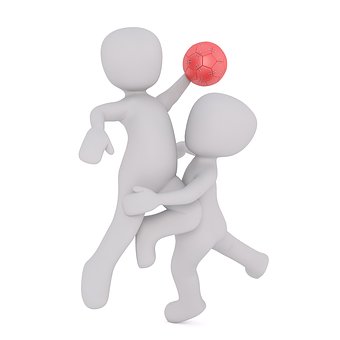 2. Can a body move in the way you are describing? Are you describing the movement in such a way that it’s logical and makes sense. (Again, if you are talking about a character who can do unbelievable things, that’s fine as long as it makes sense in the context of the story.) If you aren’t sure, try it out. Safely, of course! As an editor, I’ve walked into doors while looking down at my phone to see what body part would hit the door first, I’ve worked through the motions of doing a high-kicked and I’ve fake throat punching my husband and then mimicked flipping him over my shoulder.

3. Sometimes when writing about movement, you have to include the body part so it’s clear. “He clenched” just doesn’t cut it. What did he clench? His teeth? His fists? His whole body? An object? It needs to be made clearer. On the other hand, you don’t have to say “She nodded her head”. “She nodded” works because our heads are the only thing we nod. “Shrug” is a body movement verb that only needs clarification if the character isn’t shrugging their shoulders. So “He shrugged in response” is all you need. You don’t need “He shrugged his shoulders in response.” Without “his shoulders” it’s still clear what you mean. But, if the character is shrugging so hard they seem to shrug their whole body you want to say that. “He seemed to shrug his whole body in response.” Adding the body parts isn’t necessarily wrong, it’s just that if you take out the unneeded words your writing will be tighter.

Body movement can be tricky but it’s a lot of fun to figure out. And when done right, it adds so much to the story.

This site uses Akismet to reduce spam. Learn how your comment data is processed.